A Brief History Of A Stag Party 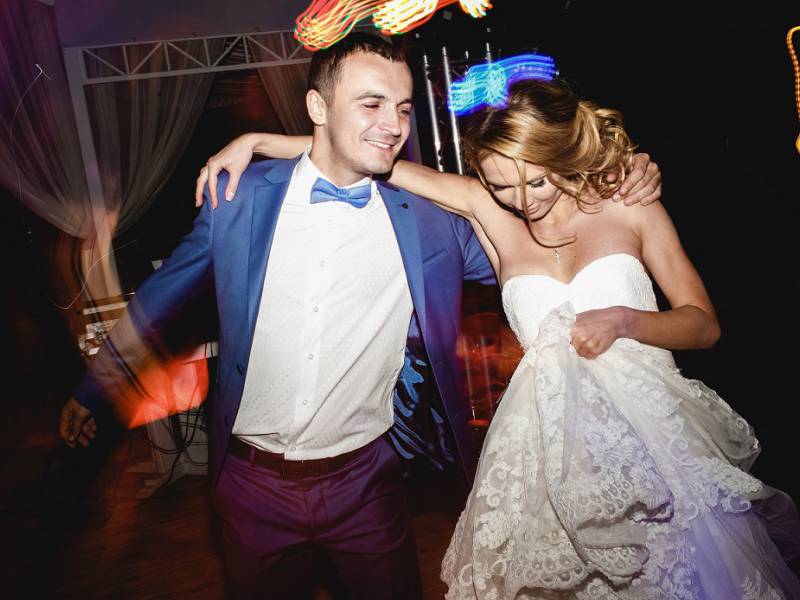 Over the years the stag party has become such an important part of the wedding procedure, much like a cake or a family row, you simply can’t get married without one.

The stag party (or bachelor party for any Americans reading) has been a strong part of popular media in recent years, not least because of films like The Hangover. The history of the stag party can be traced as far back as 5thcentury BC though, with Spartan soldiers believed to be the first people to celebrate the event holding a dinner in their friend’s honour to commemorate their last night as a free man

There is also some record of Henry VIII holding stag parties where he would command people to attend by town crier. Fast forward to the 1800s and men used to spend their last night of being single with their male friends who wouldn’t be allowed to visit the marital home (I’m sure most married men have this kind of friend even today).

As time moved on the stag party was usually a black-tie dinner with a bit of drinking and smoking which was held by the groom’s father or the best man. Over the years this evolved into a night on the town, usually consisting of a lot of alcohol and maybe a stripper or two. Originally the idea was to hold it the night before the wedding, but as stag parties become more raucous the date began to get pushed back earlier and earlier to avoid a hungover and tired groom and ushers.

Of course now things have changed in recent years, with it now becoming more popular to have a ‘stag weekend’ rather than a stag night, with groups often choosing places like Krakow due to the cheap beer and wide variety of activities on offer. The organization of the stag party usually falls to the best man, who selects the accommodation, activities and also thinks of ways to humiliate the stag.

If anything stag parties are perhaps becoming slightly more tame than they used to be with less emphasis on drinking and more on fun, as the vast amount of activities on offer means that the party don’t have to spend the whole weekend hopping from bar to bar (although this of course remains popular in the evenings). Things such as shooting, paintball, go-karting, quad biking and even off road driving are becoming increasingly popular as groups look to get more out of their weekend away.