There has never been a problem with celebrating a Stag or Hen Do with a few drinks, it’s normal to do so but playing a fun game or two can certainly enhance the atmosphere of the evening. So, here is a guide to bolster the fun with 10 games that will pit your alcohol tolerance and other deft skills, some you probably never knew you had, to making your party a party to never forget.

1. The Buffalo Game, this is a very simple game to start with but gets progressively harder as you consume more. The idea is to only drink using your left hand or with your right hand if you are lefthanded of course. It is even possible to forget to do this if you are distracted or concentrating on something else let alone drinking on a pub crawl. You may know this game by another name or variations on the rules but it remains a favourite on any occasion. 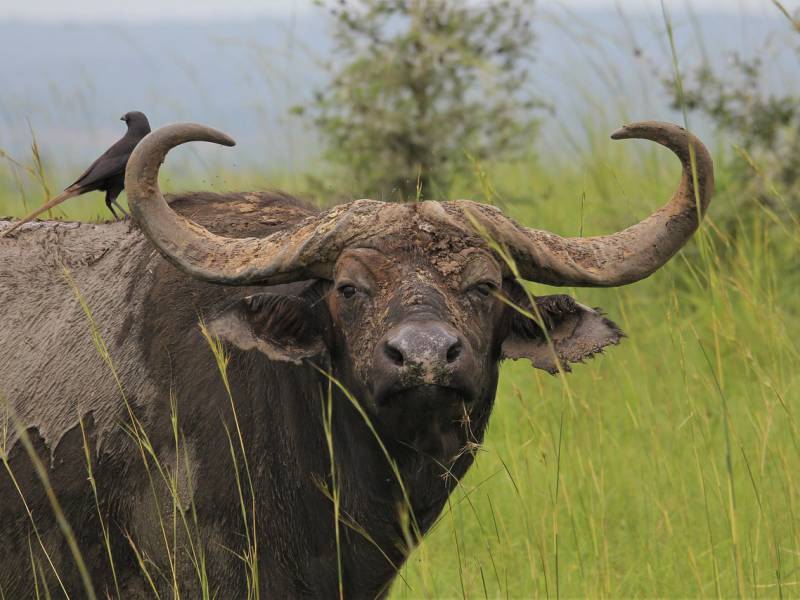 2. The Beer Bong Challenge, another simple idea with a funnel with a rubber tube attached to it. You take it in turns to drink whatever they pour into the funnel non-stop. You can invent your rules for choosing the drinks, however, someone needs to bring the equipment to do it. 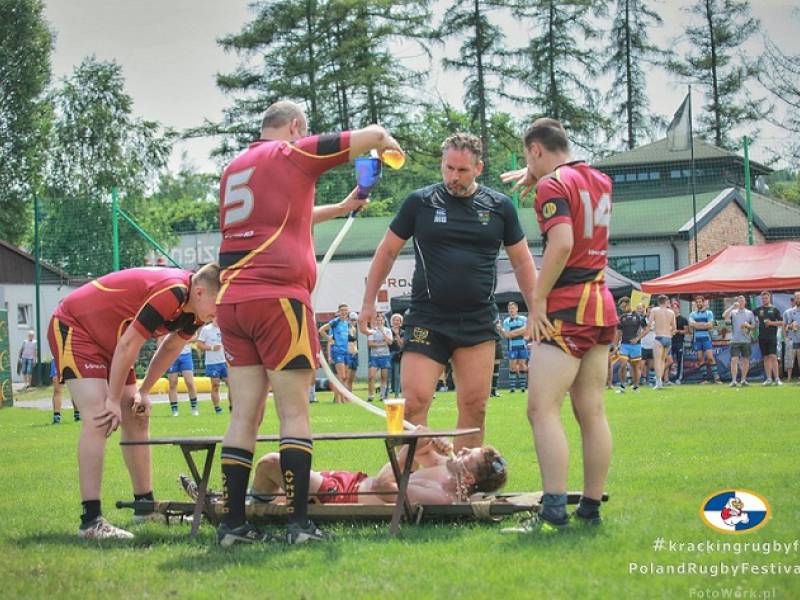 3. Another game is the world’s most famous drinking game which is obviously the one and only Beer Pong, everyone at some point in their lives have witnessed or participated in this ping pong without bats and the ping if you are successful enough to bounce a table tennis ball into one of the target cups. A great game for everyone and at times quite skilful until the booze starts to kick in. 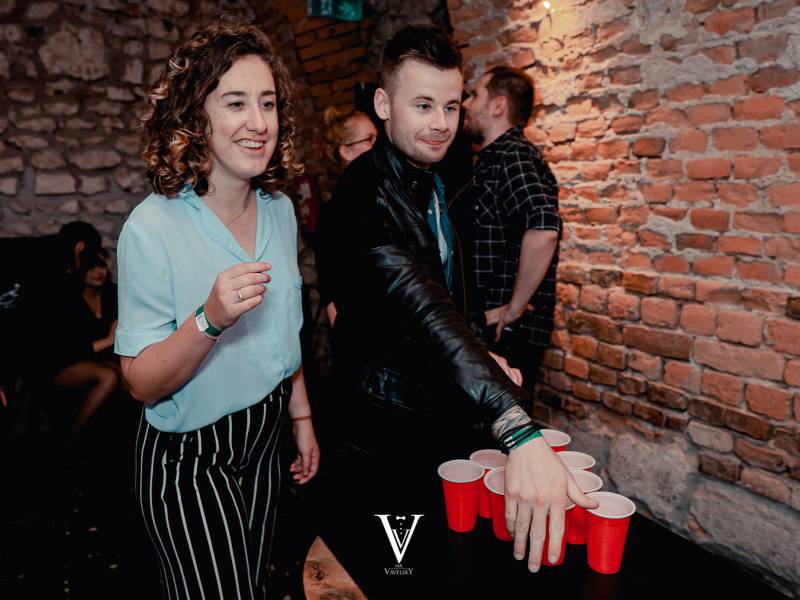 4. The Coin Flip game is easier to organise as you only require 7 plastic cups plus one glass. The cups contain different drinks of your choice and are arranged in a circle around the glass in the centre of the table. Now you take a coin and flip, toss or spin it, if it lands on heads you drink the contents of one of the cups which you have nominated before flipping the coin. If it lands on tails then your nominated drink goes into the glass and then passes to the next player. When it comes to your turn to flip the coin if it lands on heads then you have to drink the contents of the glass with your nominated drink in it which by now may be mixed with other drinks. A mighty powerful game and some potent mix of drink concoctions in the glass will test even the hardiest of drinkers.

5. Next up The Boat Race, this is simple but one of a very extreme nature. You make 2 teams from your group and choose 2 full bottles of vodka, recommended flavoured vodka for this one, which on the starters orders the teams race against each other to drink and finish the entire bottle first. This particular game has some weird and wonderful results.

6. Keeping the drinking games simple, that is, without too many rules or the need for specialist accessories as the longer you go the more confusing or plain impossible to follow it becomes especially for inexperienced or unprepared partygoers. This following game can be in action all night if so desired, The Little Leprechaun, you have to pretend that you have the Irish folklore favourite a tiny green-suited and bearded man on the top of your drink, so, you must remove him and place him on the table in order to take a drink then replace him on your drink. If you fail to do this and you’re are spotted doing so by a partygoer they shout out Little Leprechaun and you must drink a shot as punishment. According to Irish folklore leprechauns are mischievous fellows and will always look to putting you on the spot but they are also said to keep a pot of gold at the end of a rainbow, you may need a pot of some description if you are caught too many times not looking out for him. 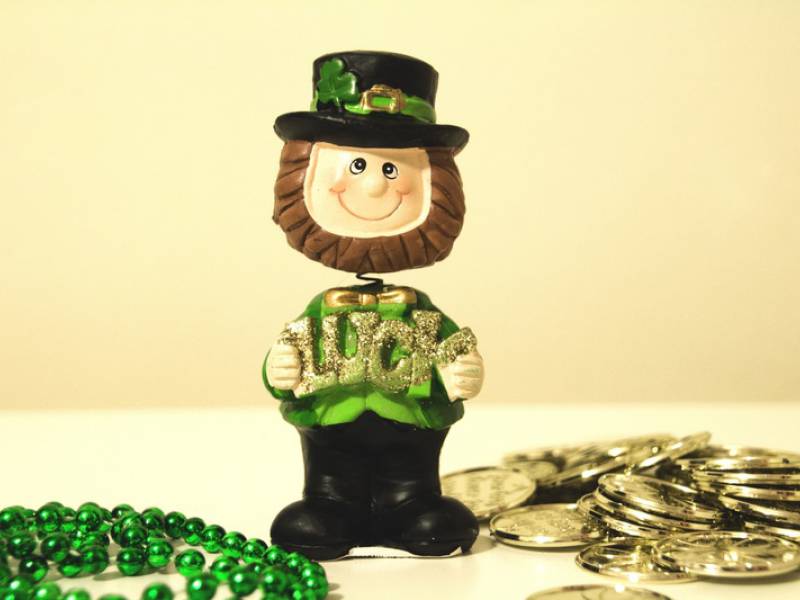 7. An increasingly degree of difficulty and memory focus under the influence of alcohol are involved with the aptly named Make A Rule game which can also be played or maintained throughout the whole evening. Every 30 minutes one partygoer makes a rule which everybody has to observe and follow and if you don’t then you must down a shot or finish your drink in your hand. To give some pointers on the kind of rules to impose here are a few examples: Everyone has to pick a drinking partner for the night, you must say the time before you drink, no particular swear words or  only real names to be used, no nicknames, there easy peasy, famous last words. 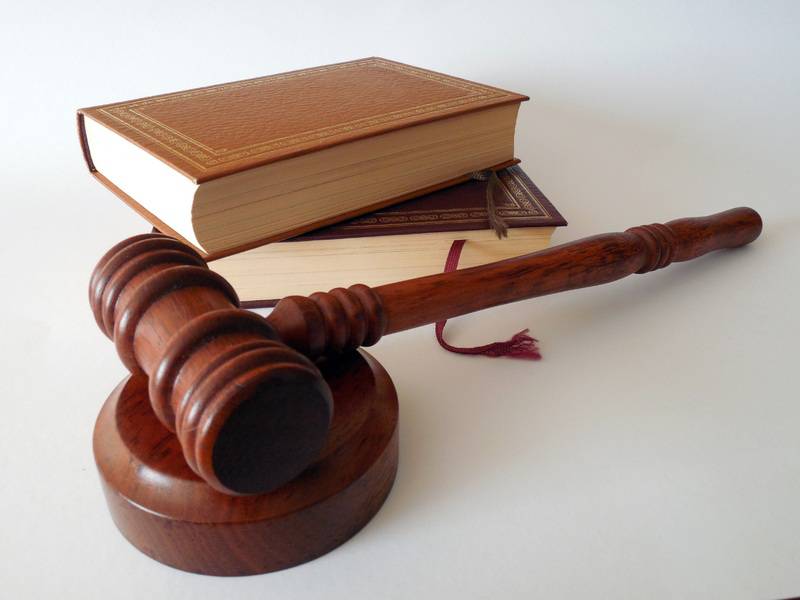 8. These next games require a pack of playing cards but still remains relatively simple to play the games. Higher or Lower, is quite self-explanatory really, one player is dealt a card face up so we know what it is, then the player must predict whether the next card from the dealer will be higher or lower, if the player is wrong then has to take a shot or equivalent, after 4 attempts it passes on to a new player. If playing only with beer then you must get 4 in row correct before moving onto a fresh player.

9. Another game based on playing cards is Ride the Bus, Get a deck of playing cards and set up a diamond shape with 9 cards face down with each card overlapping on each corner. The player chooses which side he wants to start at and flips the card, if the card is a King, Queen, Jack or Ace he must take a shot. Then the dealer will place another card on top of the previously turned card and the players start again. If the card is not a King, Queen, Jack or Ace then the next row and choose a card from the left or right to turn over. This will continue until the player makes it to the other side without getting a drink up card otherwise it’s a long ride on the bus. 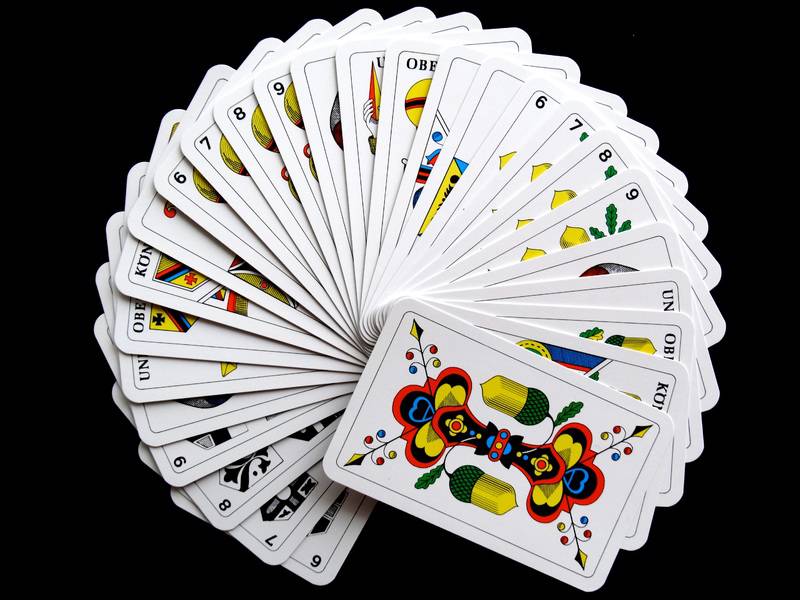 10. Remaining with a drinking game using a pack of cards we have Ring of Fire, this requires back up in the form of a list which signifies the instruction or rule each card represents. As the name suggests the cards form a circle around a beer glass and each player picks a card then the game supervisor reveals the meaning of the card which can include all the group at times. All players must have a full drink before starting and the game ends when all 4 kings have been picked.

Whomever picks up the LAST king must drink the whole cup, which could be filled with different drinks, so who knows how bad it could taste! Now that you know the rules. One person starts off by picking up a card, and whatever the card may be, follow the rule. Go in a circle and keep picking a card till the last King is picked!

It is advisable to print out the card meanings for ease of play.

All of these games and more are available from Party Krakow Pub Crawls which we always recommend you take especially on your first night here.