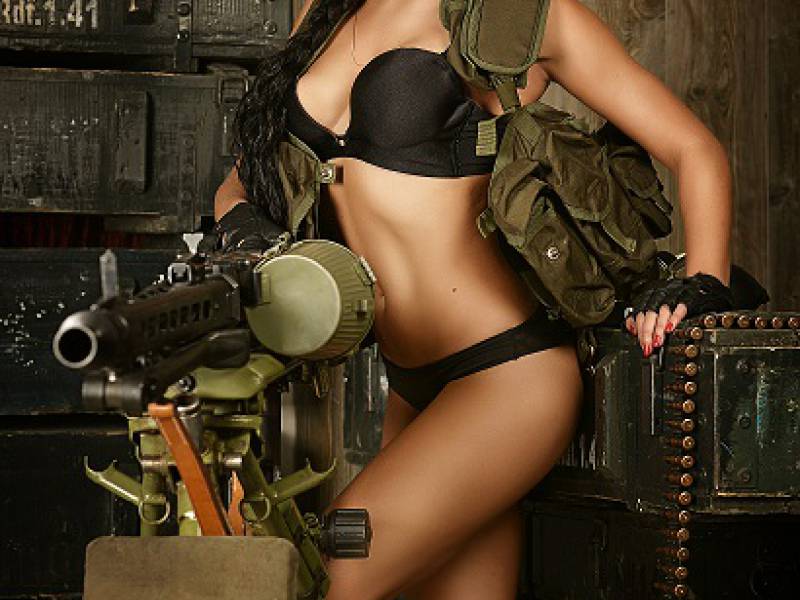 When visiting Krakow, most people flock to the various historical sites and world famous eateries. Unknown to many, this town is a hub for partying and outdoor adventures. Party Krakow is world famous for connecting tourists with some of the leading activities in Poland. Ever thought about firing an AK-47 or attempting clay pigeon shooting? The fun is right around the corner. Like any activity, there are shooting rules and regulations to follow, which ensures maximum fun and safety for all. The rules are simple and few, but require special care and attention.

Regardless of what part of the world one is in, shooting ranges follow a basic set of range rules and etiquette.

1. Upon arrival, every shooter is subject to a cease fire. These occur before anyone shoots at a target or clay pigeon, during reload sessions and when the segment has finished. No participant is to pick up or touch a weapon during a cease fire. Nothing is scarier than having someone pick up a firearm when another shooter is inspecting targets. Each ceasefire will be regulated by the attending range marshal. They will ultimately be responsible for all shooting safety rules.

2. Shooters should only shoot what they brought. Just like a party, don’t dance with other dates. Picking up another’s weapon is highly off limits and may even be considered illegal. Also, don’t shoot range banned weapons. If the rules dictate a ban on hollow point ammunition, shooting anything other than what’s allowed might invite unwanted attention. Again, don’t pick up fellow shooter’s weapons and only shoot approved ammo. Sounds pretty easy, doesn’t it? Most would think so.

3. Keep all conversation relevant to the task. Don’t talk about anything that might upset fellow shooters. If you feel the need to vent, go buy a set of golf clubs. No one should be concerned about the motivations behind your conversations. This should go without saying, yet some might feel the need to be too improvising in their speech. Keep the topic on shooting targets and non-moving objects and everything should be fine. The shooting range is not the place for jovial talk of ex-girlfriends and wives.

4. Always clean and pack up. All written, or unwritten, shooting rules dictate leaving a clean site. Whether one is camping, shooting, picnicking, living – always leave the place better than you found it. Despite the traditional shooting safety rules, most range rules require shooters to clean up any spent shells and casings. Some shooting ranges save the casings and recycle later, and only require picking them up and setting aside. Be familiar with any stated policies on proper cleanup. Just like raking a sand trap in golf, cover your tracks and preserve the range for future shooters.

Most rules are common sense and should not require spelling out. Every shooter should think before they act, and chances are, the day will be fun and accident free. Guns can either be a great source of fun or danger. It’s all up to the shooter.

Find out more about Krakow shooting activities and other ideas for stag do abroad proposed by Partykrakow !