Wisla Krakow and Cracovia do battle in what is often described as the ‘Holy War’.

Both Krakow teams; Cracovia and Wisla Krakow were formed in 1906 within a few months of each other, with the first derby match taking place two years later in 1908 on the Błonie field that separates the two teams’ stadiums today. The match ended in a 1-1 draw. In the two decades that followed it was Cracovia who performed the better of the two, building up a large fan base in the process. In the inter war years Cracovia secured five Polish league titles in comparison to Wisla’s two. 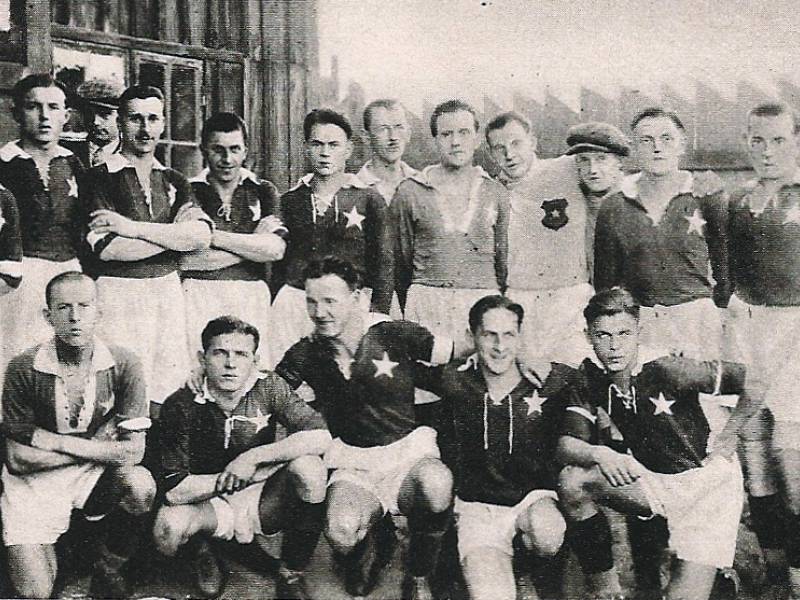 After the First World War when Poland regained its independence both clubs were heavily involved in the creation of a new domestic league. It was just after the Second World War in 1948 when the most important game in history between the two sides took place. Tied on points at the top of the championship, an extra playoff game took place at a neutral stadium to decide the eventual winners of the Polish Championship. Cracovia ran out 3-1 winners, sealing what turned out to be their last Polish Championship in the process.

Wisla bounced back from their agonising defeat to their rivals by winning the league title the following year, however in the decades that followed there was little more than mediocrity for the two sides. During the communist era different parts of the communist apparatus used to adopt clubs, with Wisla becoming part of the state police organisation.

It was after the fall of communism that the good times started for one half of the city. Wisla were taken over by Bogusław Cupiał in 1998 who put a lot of money into the club with the dream of helping them join Europe’s elite. The first half of the plan worked and Wisla began to dominate the domestic football scene, securing the league title eight times in the next 13 years, as well as winning two Polish Cups and one Polish Super Cup. On the European stage they failed to make an impact though, and are still yet to qualify for the Champions’ League group stage. In recent years the club has struggled somewhat due to financial troubles, with the club finishing 7th in the 2012-13 season and then 5th in the 2013-14 season. 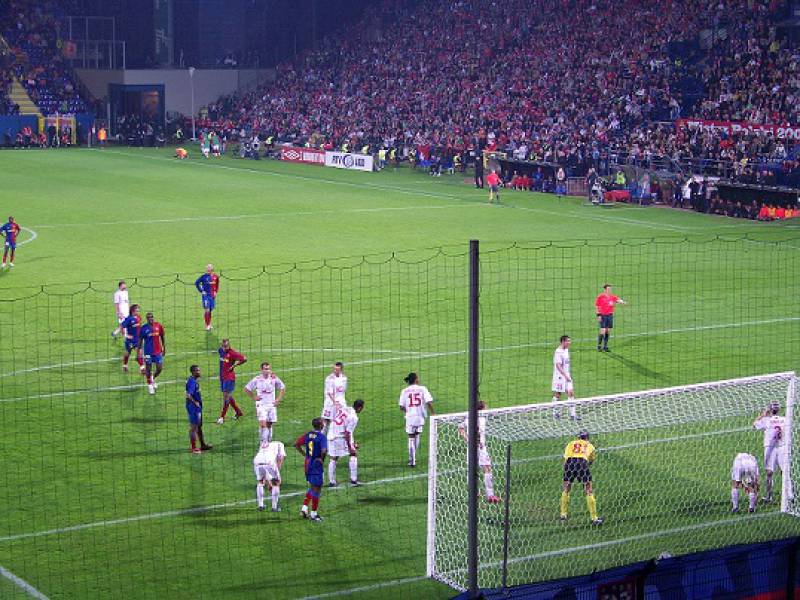 With Wisla enjoying a lot of success in the 00’s, in was an altogether different story for Cracovia. In 1998, when Wisla were taken over by Cupiał, Cracovia almost went out of business with the club being saved by their supporters. Cracovia themselves were then the subject of a takeover in 2002 with Janusz Filipiak investing with the target of restoring Cracovia’s place back at the top of Polish football. At the time they were in the third division, but with Filipiak’s money behind them they were able to secure back to back promotions and return to the Ekstraklasa. Despite the optimism the takeover had created, Cracovia suffered relegation in 2011/12 season when after defeat in the Krakow derby they were sent down to Liga I. It proved to be a short stay though as they immediately regained promotion. 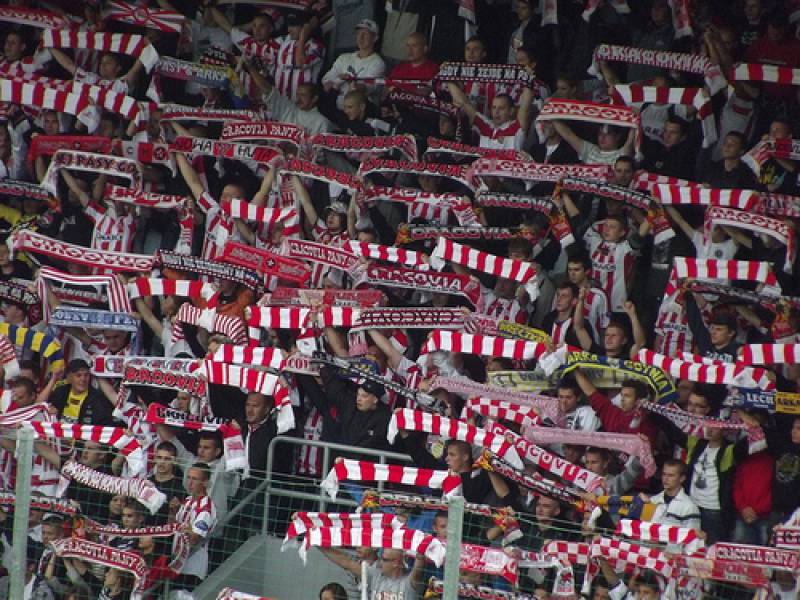