Staying in Krakow is an excellent opportunity to see at least a couple of its most beautiful and important monuments. Do you know that history of the city dates back more than 1000 years? What is worth seeing? How to organize a guided tour? Here we will answer all questions about Krakow sightseeing. 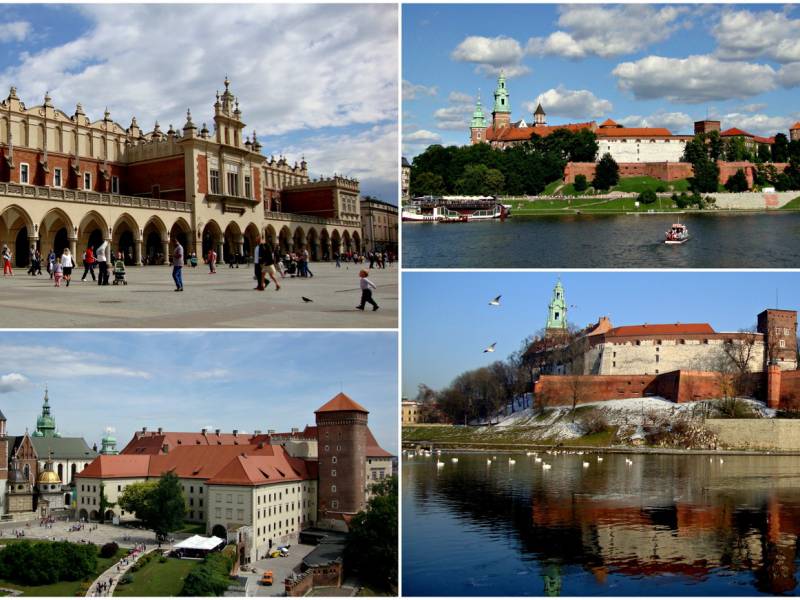 Old Town, Wawel Hill and Kazimierz – a real journey back in time

Krakow sightseeing usually starts from the oldest district of the city. The Old Town is surrounded by Planty Park – a green belt running exactly in the place of demolished city walls (14th-century St. Florian’s Gate and so-called Barbican are the only preserved fragments of medieval fortifications). The largest medieval market square in Europe (200 x 200 m!) is located in the centre of this circle. Absolutely noteworthy is the monumental Gothic St. Mary’s Basilica built in the 14th century with one of the largest and most stunning Gothic altars in Europe hidden inside. Your eyes will be also attracted by the Renaissance forms of the Cloth Hall and the Gothic Town Hall Tower. Main Square and the surrounding streets vibrate with an incredible atmosphere. Restaurants, cafes, street performers (You can always hear a bit of live music here) and horse drawn carriages – do we have to say more? A Walk through the Old Town is a pleasure that stays long in the memory.

Krakow was the capital of the Polish Kingdom from the 11th to the very end of the 16th century. Wawel Hill with the magnificent Gothic Cathedral (the necropolis of Polish kings) and the Royal Castle towers (both beautiful, filled with masterpieces of art and significant historical artefacts) tower over the city. From the Hill You can see a beautiful view of the Vistula River and barges moored to the quayside (cafés and restaurants on board!). After visiting the Hill, you can continue Krakow sightseeing, going along lively Vistula Boulevards to the nearby Kazimierz district.

Visiting Krakow without walking around Kazimierz would simply be incomplete. District was once a separate town founded in the 14th century by the famous of his generosity and wisdom Polish King Casimir the Great (origins of the name of the district are probably clear at this moment). Beautiful historical buildings and truly amazing bohemian atmosphere make Kazimierz one of the most magnetic places in Krakow. The district is famous for its vibrant artistic and social life. A huge number of clubs, pubs and cafes, crowds on the streets almost till dawn – these are the constant elements of the picturesque landscape of the district.

One of Kazimierz’s biggest attractions is the Jewish quarter (one of the best preserved in Europe!). You can see here up to 7 synagogues (the oldest one was built in the 15th century!) and the 16th-century cemetery with the grave of the famous law experts – Rabbi Remuh. The historical space is completed with murals created by contemporary street-artists from different countries (including Israel) – this is the voice of the young generation telling about the cultural heritage of the district and important social problems.

Every year in late June and early July a unique event takes place in Kazimierz. The Festival of Jewish Culture lasts 9 days and reminds a colourful carnival. 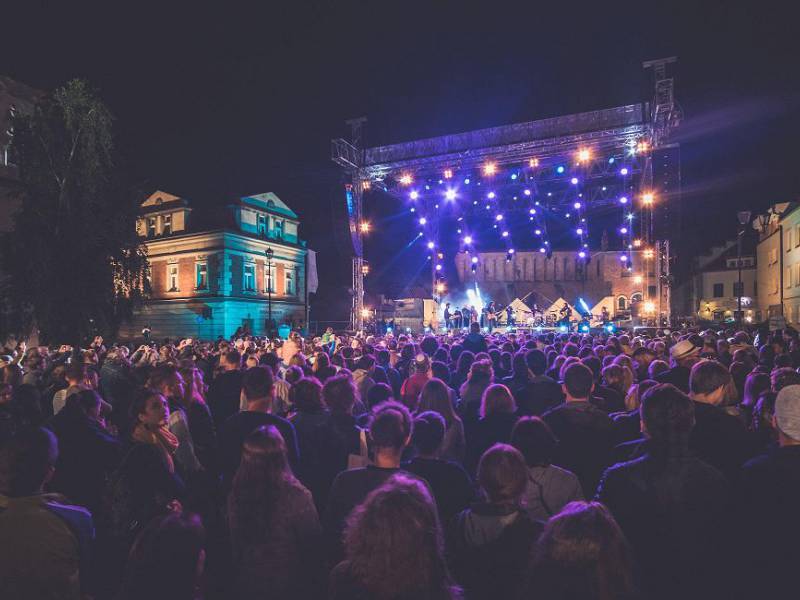 As you can see, there were many reasons to put both oldest districts of Cracow on the UNESCO World Heritage List.

Krakow – a city of museums

You can visit dozens of interesting museum exhibitions in the city. The most popular are Underground of the Main Market Square and Oskar Schindler’s Factory. In the underground museum you can see an amazing multimedia exhibition devoted to everyday life in early medieval Krakow. Its creators cleverly combined the original relics of the past discovered by archaeologists under the Main Market Square (fragments of roads, houses, stalls, everyday objects – the whole underground world) and latest technology. The second exhibition is located in Schindler’s Factory (have you seen Steven Spielberg’s Schindler’s List?) and presents the life in Krakow during the Nazi occupation. 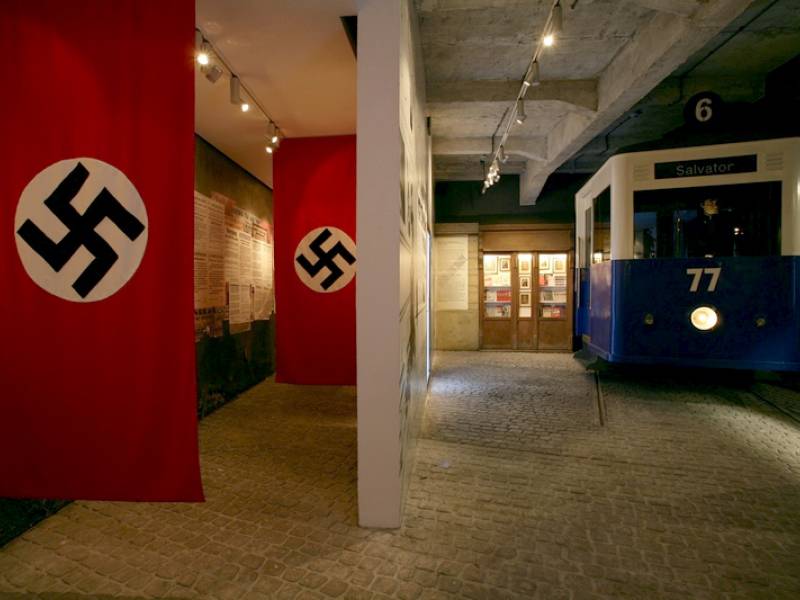 Visiting Krakow with a guide

We gave you a few examples of the beautiful and significant places in Krakow. Even so brief presentation shows that Krakow sightseeing can be an amazing adventure.