Each year males endure an increasingly demeaning series of stag do challenges. Designed as the European equivalent to a bachelor party, close friends organise a stag night (or stag do activities for whole weekend) that encompasses everything from public nudity to Smurfs. Weekend lushes and conservative partygoers can all find something of interest in this highly diversified list of stag do dares. 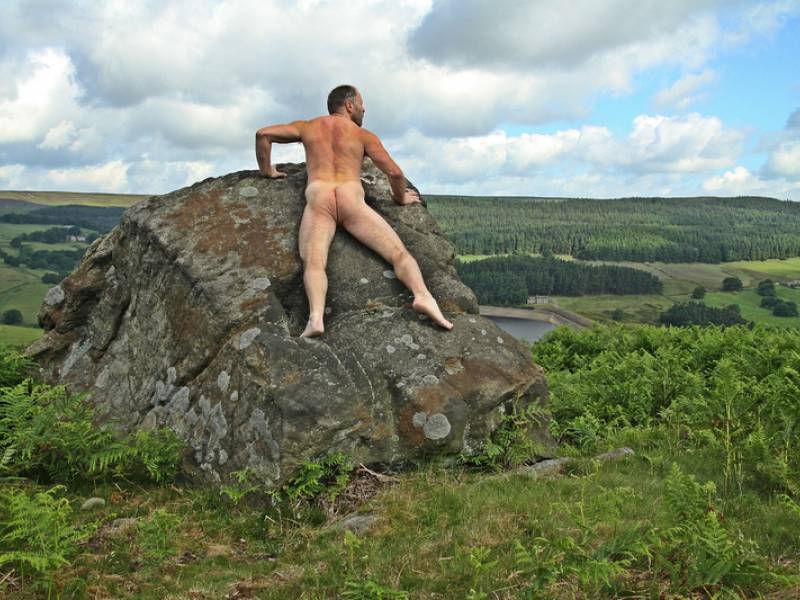 Planning the perfect list of Stag do challenges is not rocket science. The best stag do dares are born from alcohol and boredom. Even for non-drinkers, the previously listed tasks are extremely helpful in creating one epic Krakow stag do weekend !