Let’s get the economy going again with a charitable endeavour that those who participate are justly rewarded with all of the activities denied in 2020 that include having a drink with friends, going to watch your favourite team and even a long weekend break abroad. Virtual and cyber meet ups was a novelty to begin with but as we evidently learned and became aware of that face time is no substitute for face to face time and to kick back with your mates became the empty and boring computer click back without your mates munching Doritos avidly.

2021 is preparing for normality and so should you, the year plus glitch of postponements on the wedding and subsequent Stag & Hen Dos is coming to an end. Your Stag Do is on for 2021 and you deserve to go on it, you earned it. Still not convinced then here are further reasons why you need to go on a Stag Do in 2021. 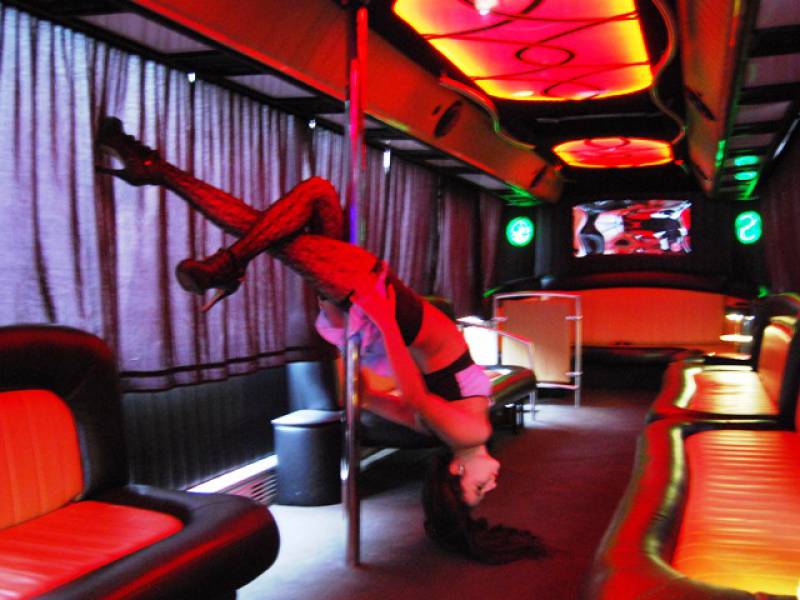 Your contribution to aiding recovery to various economies and saving so many grateful strip artists jobs is commendable and you should feel proud of your achievements as well as honouring the Stag by tradition and the Stagmaster Elite Organiser’s skill in providing an ace Stag Party Weekend. Let’s not mask it as you deserve this beyond any reasonable doubt. 2021 Year of the Stag Do.