How to Drink Vodka, Polish Style

The name vodka that is known internationally comes from the Polish word for water or "woda", basically, wódka is a derivative and translates to little water on the account that it is drunk in small doses called shots or kieliszki. The art of drinking vodka is as important as making a proper cup of British tea or an Italian carbonara dish, there are no short cuts in the rituals unless you wish to court failure and vodka will take you down legs first should you err on the art of drinking it. Vodka is also called "gorzałka" used by the highlanders or "czysta" meaning clear or pure. A 50cl bottle is referred to as a "połówka", literally meaning half a bottle and 70cl as a 07 (zero siedem). The hotel style miniatures of vodka you find in your room fridge of a 100ml has the curious title of małpka or “little monkey”, probably because of its reduced size which easily fits into a jacket pocket to carry around unhindered. 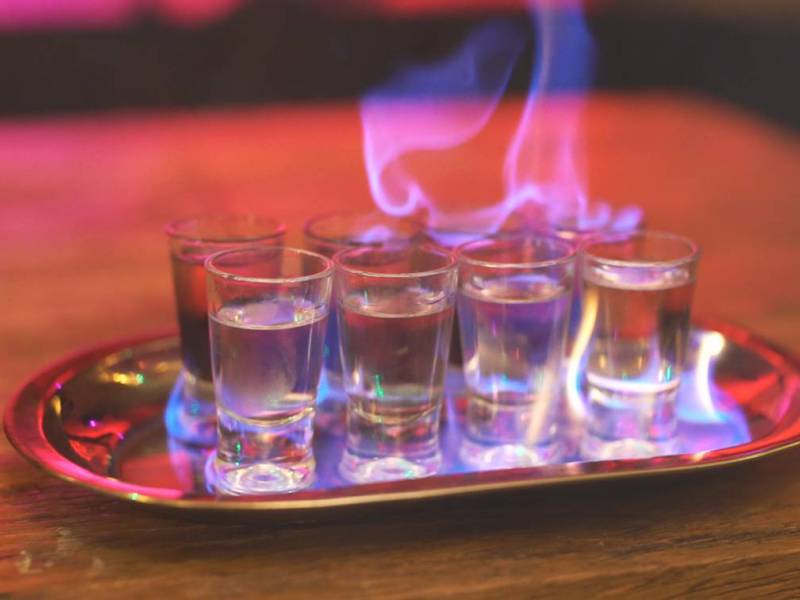 Vodka Occasion Preparation: Unless it is an impromptu drinking session you should follow these steps to ensure a reasonable outcome of imbibing Polish “czysta” and not requiring the safety bucket. On the evening before said occasion a good night’s sleep is essential then upon awakening the next day a hearty breakfast to include scrambled eggs, ham, cured meats, bread and cornflakes or go for a traditional full English if you prefer. Lunch is a must. A light evening meal is advised as there will be food during the vodka session on offer. Oily or greasy foodstuffs are recommended to slow down your intoxication rate. Follow this procedure as much as you can as drinking vodka on an empty stomach will reduce to an embarrassing mess in a blink of an eye, vodka gets you from the legs up and if you are mostly sitting while drinking it instils a false sense of I’m doing great, not bad at all considering until you attempt to stand up and that is when you realise your legs do not respond or ignore your clear brain impulse signals to walk. 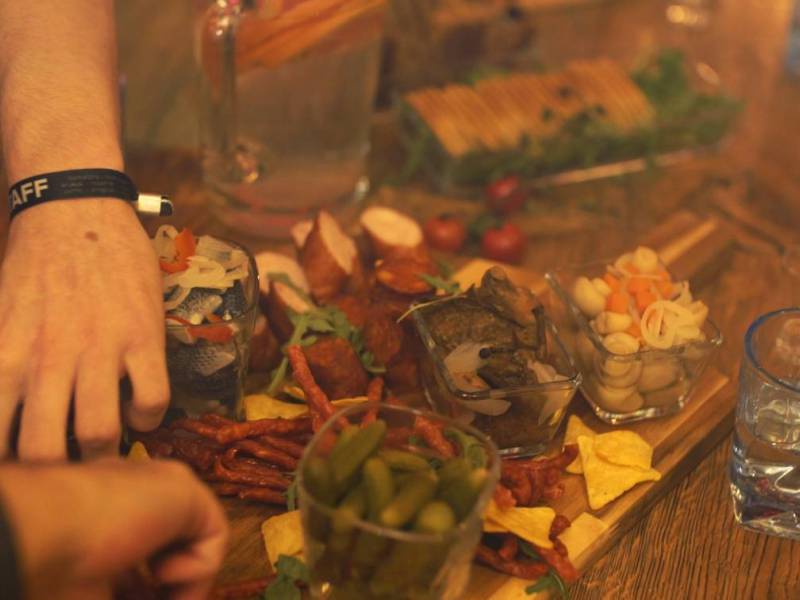 Après Session: If you have paced yourself or are totally inebriated to avoid the ‘Never Again’ monologue you should drink water before retiring to bed. However, if in the morning you are still suffering from the night before with a hangover then the Poles have remedies to get you back on track. Usually, with a glass of water late in the evening and quality vodka you should not have a hangover but if you over-indulged or pushed the limits then try a cold shower followed by scrambled eggs and a few pickles. The internationally known remedy of The Hair of The Dog maybe your trusted hangover soother by further drinking of alcohol but contrary to belief this action only delays the full impact of a hangover till later in the day.

As a visitor to Krakow and you wish to discover the Polish quality vodkas then reserve a Vodka Tasting event with Party Krakow. A Guide will accompany you to one of Krakow’s delightful and unique venues where top quality vodka is served by a professional bar person who also relates the origins of the brands offered and accompanied with the ever faithful platters of drinking snacks. Polish vodka has been in production since the 14th century and introduced vodka to Russia. Vodka was originally used as a medication before it became a popular social beverage.

Some of Poland’s finest and oldest brands are J. A. Baczewski, Poland’s first industrial distillery which makes its vodka from wheat whereas the high end Chopin Black is made from early spring potatoes with a more traditional distillery process rather than high volume production methods. Wyborowa distillery opened in 1823 and is extremely popular in Poland and around the world.  All of the vodka producing companies have variations or different versions of vodka from clear to adding fruit, bison grass made famous by Żubrówka or other ingredients to spice up the choice and to mention that there are 20 main vodka producing companies in Poland plus the home-made varieties you find out in the sticks as it was used for medicinal purposes before drinking it. The clear of czysta vodka was not legally sold until the 1920s, this change brought about a significant commercial success of exporting vodka to the world.

One final vodka drinking trend is the Nurek or Submarine which involves sinking a shot glass of vodka into your pint so that when you drink the beer the vodka gradually blends with the beer, highly recommended with wisniowka or cherry vodka. Speaking of cherry vodka there was a Sunday League football team that at halftime spurned the oranges to take a swig of cherry vodka to ease the stain and pain of playing, they called it an aspirin.

To your health or Na Zdrowie.