The curious case of paraphilias

Ever been sexually excited by the thought of your own death or the amputation of one of your limbs? Or maybe you can only climax while riding the Party Bus, or in the middle of a violent bout of diarrhea?  Perhaps you lay awake at night dreaming of sexual intercourse with a famous monument or statue? There are many fetishes and below we're presenting the very unusual ones- if you want to get creative by planning a stag do prank (or theme) you can use it during your Krakow stag do.

If any of the above are true then you have what’s known as a ‘sexual paraphilia’, which as described in the dictionary is a condition in which a person's sexual arousal and gratification depend on fantasizing about and engaging in sexual behavior that is atypical and extreme. A paraphilia can revolve around a particular object (ranging from things such as underwear right up to buildings) or around a particular act (inflicting pain, exposing oneself). Most paraphilias are far more common in men than in women. The focus of a paraphilia is usually very specific and unchanging. Of course being very interested in science/sex here at Party Krakow towers, we decided to take a look into some of the most extreme and unusual paraphilias out there.

Here are the results of our painstaking research, and who knows, perhaps you’ll find something you’d like to try yourself?

Dendrophilia: This one literally means the love of trees. Now I’m sure we’ve all seen environmental activists chaining themselves to trees in protest, however some people take it further and are actually sexually attracted to or sexually aroused by them. It gives a whole new meaning to the expression ‘got wood’. 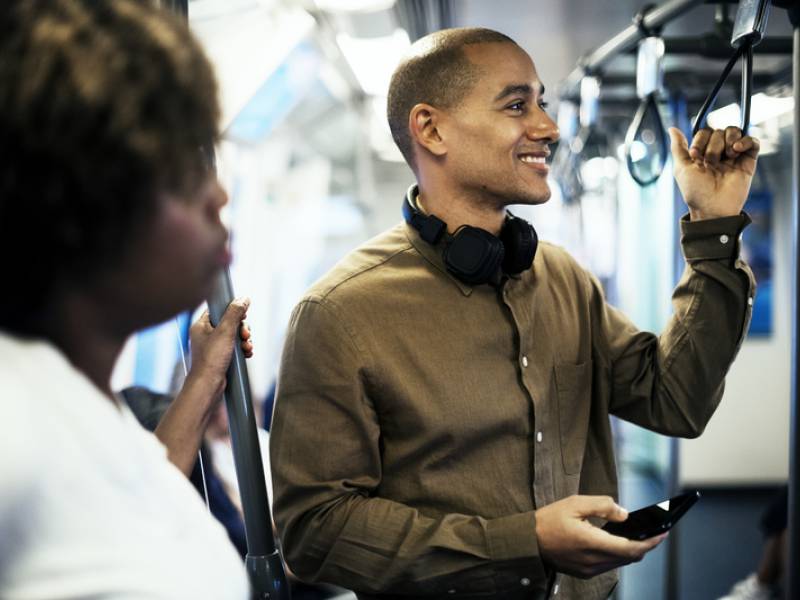 Siderodromophilia: The sexual arousal from riding trains. Who knows what some of those trainspotters are doing under their long anoraks when nobody is looking?

Emetophilia: Now we really are getting into the bizarre; Emetophilia is a paraphilia in which an individual is sexually aroused by vomiting or observing others vomit. After consulting the ever reliable Wikipedia I found this statement describing it; ‘Some emetophiles find the act of vomiting arousing; for them, the sequence of "spasm, ejaculation, relief" in vomiting is erotically charged’. Just think about that next time you feel the urge to evacuate last night’s beers and post-pub kebab. 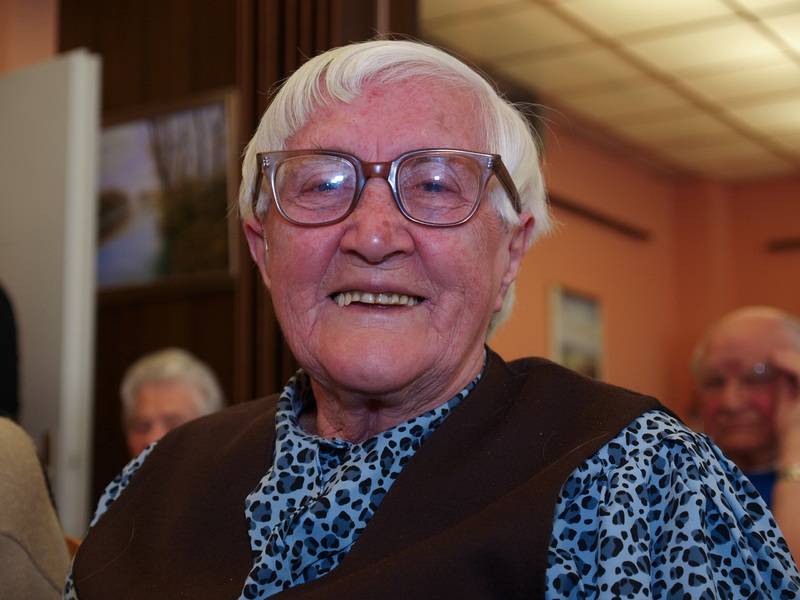 Gerontophilia: Now we all probably have that one mate who has had a fling with an ‘older woman’, however by older we usually mean no more than ten years, and for which he was probably pounded with merciless banter about his preference for the elderly. However people with Gerontophilia like old people, and by old I mean people old enough to be their grandparents. Take 31-year-old Kyle Jones for example, recently a story emerged in the British press that he was in a relationship with 91-year-old Marjorie McCool, with Marjorie being quoted as saying ‘'the physical side of our relationship is wonderful. I amaze myself, he amazes me. There's nothing better. I wear sexy outfits to bed. I try to keep my bra on though because I don't have much left”. So there’s a nice image to end this one on…

Objecttophilia: This is perhaps the most varied of the paraphilias we’ve looked at, as people with objectophilia can be sexually attracted or sexually aroused by absolute any object. There are some very famous examples of this, for example did you hear about Amy Wolfe from America who married a rollercoaster? Or what about Liu Ye from China who decided to marry a cardboard cutout of himself. Perhaps our favourite though is Mrs. Erika Eiffel Tower who married the famous structure in France and was the subject of a Channel 4 documentary about it, with the show even containing a sex scene. Yes that’s correct, Channel 4 filmed a woman having sexual intercourse with a 320 metres (1050 feet) tall, iron tower.

After watching this video it got us thinking about what Krakow has to offer for people with objectphilia, and if you had to which Krakow monument would you choose to have sex with. Perhaps you're wild for Wawel Castle, or you’d like to give Sukiennice a good seeing too ?