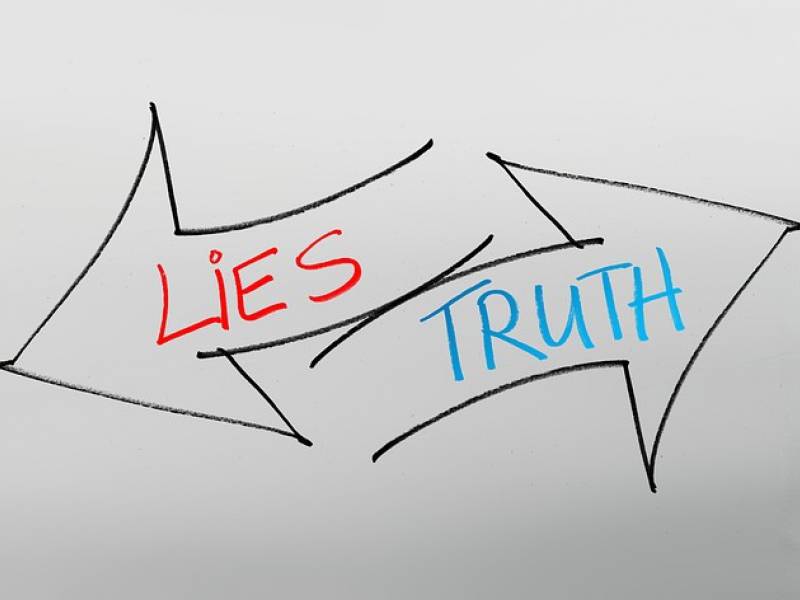 Women, girls, girlfriends, wives and mistresses will openly tell you a lie for many reasons some of which are very crafty, here are the top 10 untruths commonly expressed in certain moments and situations. Don’t believe a word or maybe you will, who knows?

1.“Size does not matter” – Myth, let’s put it this way, if you had to choose between two sisters one with large boobs and the other flat chested, which one are you going to go for? So, when you hear this cliché she means you are ok but on the small side as yes - big dongers are more satisfying. 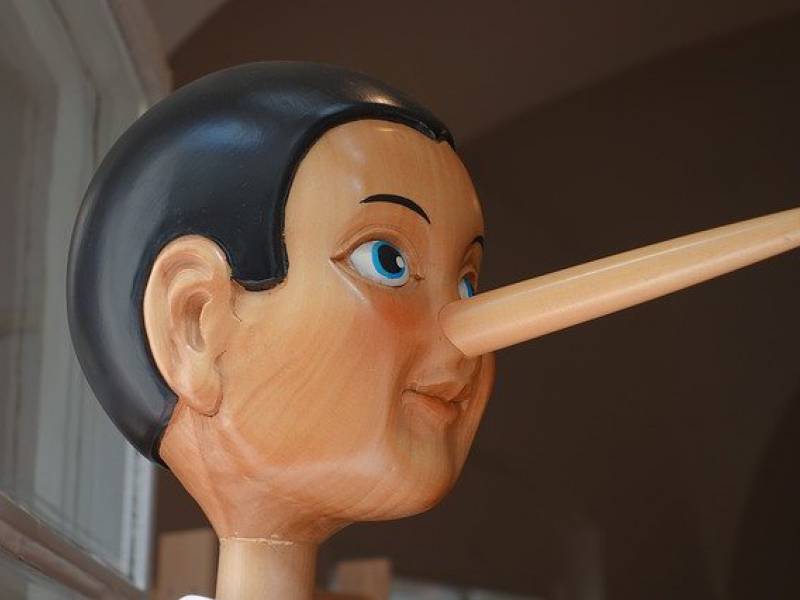 2. “I only ate a salad” – Women are always on diets or planning one even though you know they snaffled a pizza when you were out yet they will always ask you do I look fat or have I put on weight and continually complain about the extra cellulite on the hips. Never stare at her plate to long to avoid the elongated discussion that evolves in to a row because she thinks you said her bum does looks big even though you didn’t as your pause before replying confirmed what she doesn’t want to admit to herself. Women only eat vegetables and always.

3. “I don't pay attention to other men” – This too is a an untruth, of course she does. We as men clearly have the obvious reputation of noticing other women while women have honed systems of checking out the dudes without letting on they are. An example would be, the new neighbours that just moved in next door and the dude is mowing the lawn and she says look at those beautiful geraniums while totally giving the once over to the guy without looking at him directly. When you look over too there is a shirtless Brad Pitt lookalike glistening in the sun and she never noticed, c’mon guys she ogled him to death.

4. “I didn't buy anything, I was just window shopping” – Yeah right, that’s like you saying you popped down the pub but didn’t drink anything for the 3 hours you were there. Women are shopaholics, so, if she says that she didn’t buy anything check your bank account immediately as it’s far too early to feel relieved and believe her version of events.

5. “It's my natural colour” – In reference to her hair colour that you have never seen in your life and different to the lower body area plus this applies to her lips that seem swollen and the latest in push bras that could squeeze all the juice from fresh oranges if put to the test even coloured contact lens for the Hollywood effect is also adopted. The make up or make over sessions can lead you to believe in the illusion they expertly create.

6. “I only had three guys before you” – Three is a safe and popular number to admit to in relationships especially for us men as any more than that can make some of us feel inadequate or even a novice in the art of bedroom antics. The conversation goes,

7. “I'm not jealous!” – So, I ask her if it’s OK to have a stripper when on the planned stag do in Krakow. She says “absolutely Babe, no problem- go for it and have fun”. Then I ask her to make some coffee and she tells me to get her to do it- hmmm-not jealous, eh? The situation has to be corrected before it’s too late, sound advice.

8. “Do what you want” – In female jargon this famous cliché, statement or affirmation means do not under any circumstances exercise your right, will or desires to do, in fact, what you want. You will endure and suffer dire consequences should you naively follow your male instincts and do what you want, you have been warned, trust me.

9. “I have a headache” – One of the most seasoned and ancient excuses used by women through the ages, centuries and millennia. It is often used in conjunction with ‘I’m tired’, you get a lookie but no nookie in the love shack sack. Totally useless to insist.

10. “I came” – If you do not want to hear this massive lie then don’t ask. This is the rule of thumb in a manner of speaking. If you enquire about the fact of it you may as well ask if you are the best she has ever had, that way, your feelings when she breaks up with you will not take a harsh bashing as you probably fell for all the other mistruths too, bliss on the final kiss or slap as is often the case because you truly believe that you were the best she ever had

Stag Do
I used Party Krakow to book a vodka tasting and wrestling night. the night was fantastic, the girls stunning and the guide, Kate was fantastic and put...
Tom Harrison