History of The Hen Party

History of The Hen Party

The Hen, Doe and Bachelorette are some of the more known words used for the gathering of a future bride’s wedding matrimony and gradually through the ages and a more liberal society the Hen Party has become a full on organised event equal to their counterparts of the male version of relinquishing the single status for matrimonial bliss with an evening or a weekend of cocktails, bawdy interludes and emancipated freedom of letting ones hair down. However, this modern style of celebrating the bride’s impending marriage came about in the mid-60s as in previous times a gathering of women was governed by tighter social attitudes and the celebration was a much more sedate affair with a at home with the bride to be serving tea and cake whilst discussing the necessary preparations. The word Hen was a colloquialism meaning a woman in the UK and probably travelled in 1620 with the Pilgrim Fathers on board the Mayflower to America. The word Hen was also a term of endearment by men to their wives or fiancée, so, by the 1800s in America the Hen Party phrase was common speech and indicated a social meeting of women and the term returned to the UK. However, there has always been a celebration for women becoming a wife in all cultures going back centuries although not in the same manner as a modern Hen Party of today they were sacred rituals dedicated to nubile young girl passing into adulthood and becoming a married woman.

In the 1960s, the make love not war era, saw women in a different liberal light and the tea, lace and ginger nuts style Hen Party had become outdated for some although the traditional Bridal Shower, a term coined and used in the USA still held the majority until the 70s when Hen Parties really began to emulate the male version. As we still speak of today gender equality and equal rights the a Hen Party in the 70s took on a new exciting turn regarding the celebratory bride-to-be event, a male strip show. The introduction of a male strip artist being booked by the growing Hen Party 20th century demands caused uproar in certain areas of society, so much so that in 1976 one male stripper was fined by Leicester magistrates court for acting in a lewd, obscene and disgusting manner. Social stigmas surrounding the acceptable roles of women was further diminished when the world famous all-male strip artist troupe The Chippendales hit the headlines in 1979. So, a Hen Party got its rightful ‘debauchery’ element as practiced traditionally by males only. This full on Hen Party style grew in the 80s with specialised Stag Party companies now adding Hen to their names and creating suitable organised activities and this explosion of women demanding the same as men was quickly matched by Hen & Stag Party proprietors alike. 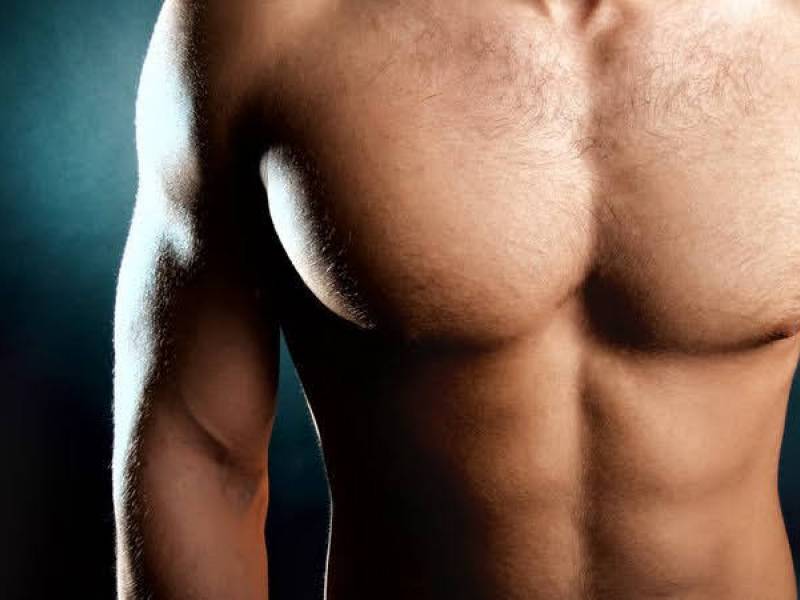 The 90s provided the Hen Party Weekend option instead of the single night with the new low-cost airlines bursting on the scene. Cheap airfares encouraged Hen Party groups to get away to some exotic destination to celebrate for an entire weekend and once again the companies offering exclusive services started to include more destinations and reach agreements with activity suppliers in the places of interest including accommodation arrangements. New terminology came into use describing female participants in alcohol fuelled and nights of male-mirrored debauchery the Stagette and Ladette were born and duly inserted in dictionaries as official recognised words explaining their laddish or laddishness behaviour which was common in young men on such occasions. In the modern Hen Party a costume to identify the group is very popular, some of the most chosen are the sexy nurse, policewoman and schoolgirl, the Pink Ladies from the Grease film, cheerleaders and pirates funnily enough. The bride is adorned with L-plates which has been a tradition since the 1930s, L meaning learner or novice so to marry and commence life by living with a man entails a preliminary period of learning although one of the reasons was to learn about sex as in the 30s the woman was expected to be a virgin, social stigma again. 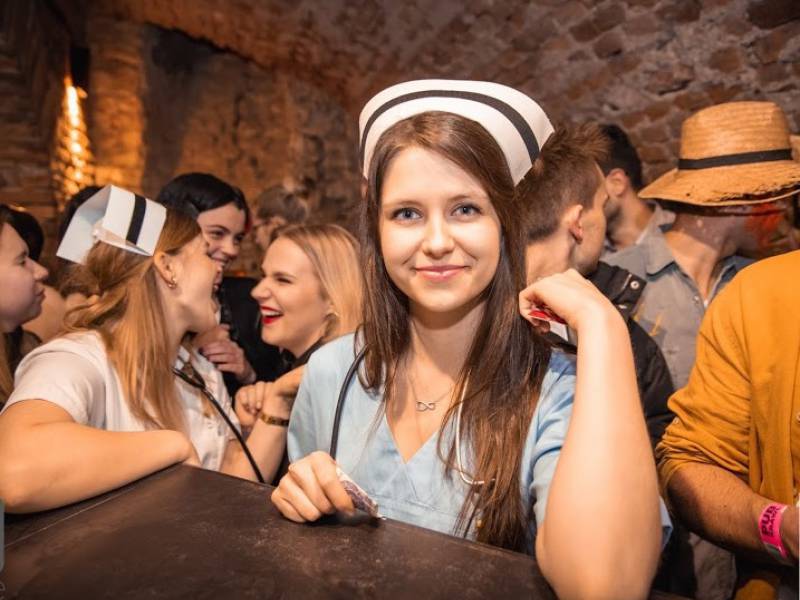 The Hen Party activity world has been creative in offering organised events tailored for  female groups and some of the most unusual ones include: Life Drawing, where the group has a chance to show their artistic talents by drawing a nude male model in a pose, Cocktail Classes with a pro-bar person, Wine tasting, Chocolate Making and Pole Dance lessons coupled with prosecco and a pro-dancer in attendance. The sporty groups can indulge in rugby or footie with a local team or amongst the group if numerous and both events have a post-match BBQ with drinks. The sensational White Water Rafting is also rising in the Hen Party daytime activity choices along with AK 47 Kalashnikov Shooting range with packages involving up to 7 different weapons to shoot with. The stripper is usually an evening activity and can be included while on a pub crawl or at the bride’s Hen Dinner Party or travel in style to a nightclub on the Strip Party Bus which is a club on wheels with bars and dance poles to keep the party vibe high during the city cruise to then drop you off at a club with VIP class reservations that give you reserved tables, bottles of vodka and direct entry with no waiting in the queue. On the pampering side there are countless luxury 5 star venues that offer every conceivable therapy and treatments regarding health and beauty including jacuzzis, saunas, massage and hair salons available which by the way can have a sultry strip show added should you so desire.

Yes, Hen Party expectations have come a long way since the days of sipping tea and quietly discussing the marital plans as if it were a Jane Austen style debutante’s ball or our fore-fathers haggling over the dowry. The next step is or could be controversial by holding a mixed Addio al Celibato Party, which is what Italians say for a Hen or Stag Party which literally means bye, bye celibacy, the mind boggles at the debauchery levels that may be achieved. If you are the head Hen Party Weekend organiser be sure to check out the Hen Party websites to get an idea on what is on offer and in theme with your group and take your Hen Do to legendary levels and for sure a memorable one.